JESUS IS OUR FIRST LOVE

Rachel and I just celebrated our 28th wedding anniversary. When we first met 30 years ago, her family owned a house on Herrington Lake in central Kentucky. So, Rachel grew up on the water. Still today she loves all water sports. 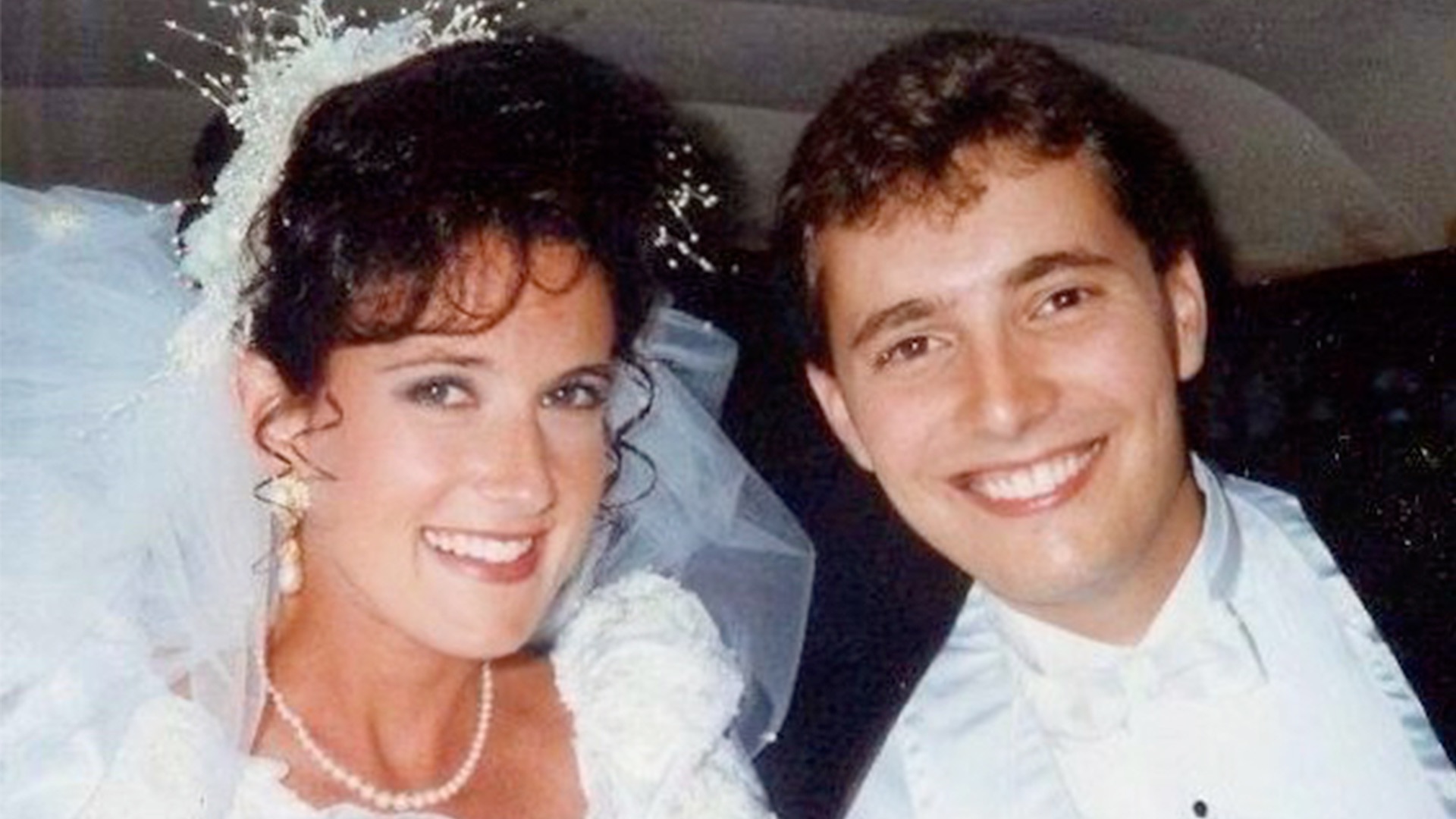 Just last week, Rachel spent a few days at Lakeside, Ohio with her friend Gwen. Both serve on the Lakeside Chautauqua Board of Directors, so their days were spent in meetings, but their evenings were spent on Lake Erie. One of the things they enjoyed doing was riding Gwen’s two Yamaha Waverunners. Rachel sent me a photo of her near the Marblehead Lighthouse, and said, “We just got back from riding on the northside of Kelley’s Island.” 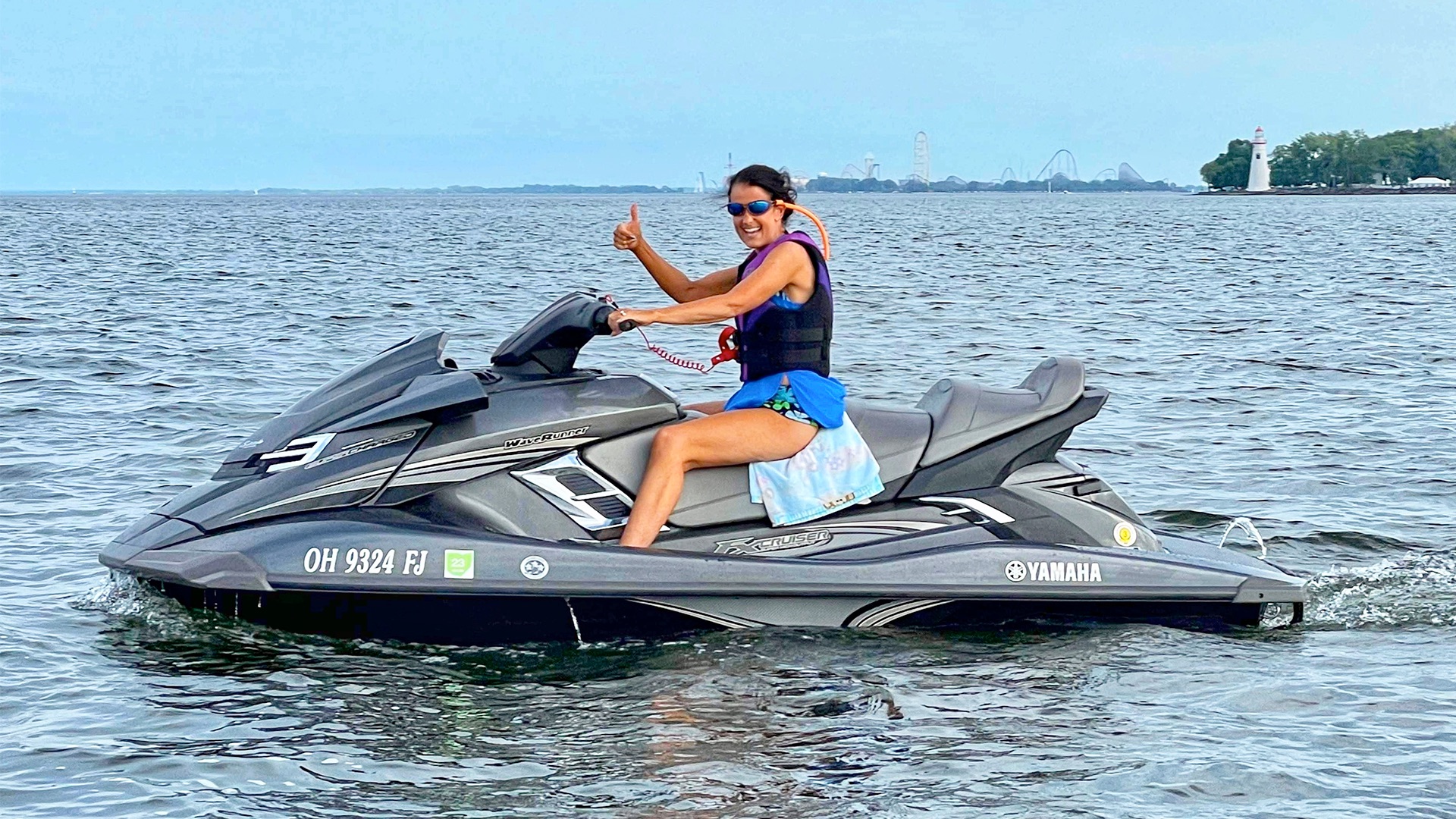 I said as a worried husband, “What in the world are you girls doing?”

My mind raced to the “What if’s” – What if a storm whips up? What if you have engine failure and drift to Canada or something? What if you are stranded out in the open lake and you are eaten by Bessie, the Lake Erie (Loch Ness) Monster!? 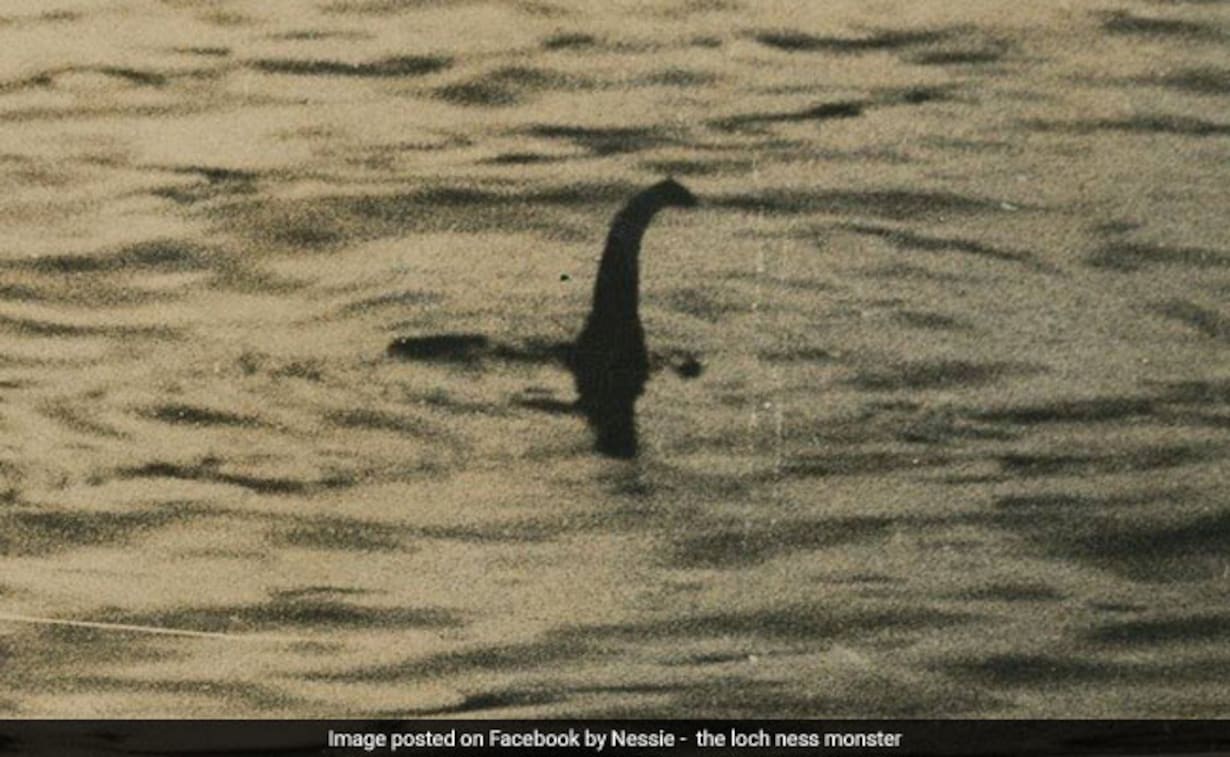 All these fears were racing through my mind!

Lake Erie can be a very dangerous place! Although it does not have an undertow like the ocean, storms can produce big waves and the lake does have dangerous riptides. If you are not paying attention, those currents over time can move you far from your home base. They can move you somewhere where you thought you would never end up!

Have you ever drifted somewhere you didn’t intend to be?

Today I want to tell you about a great church in the Book of Revelation that had drifted. From the outside, they looked like the perfect church! They had all the externals of a great church! Yet, Jesus knew it needed to be revived.

Now, Ephesus was a great city. It was the fourth largest city in the Roman Empire. It had a population of about 225,000 people, which was huge in that day. 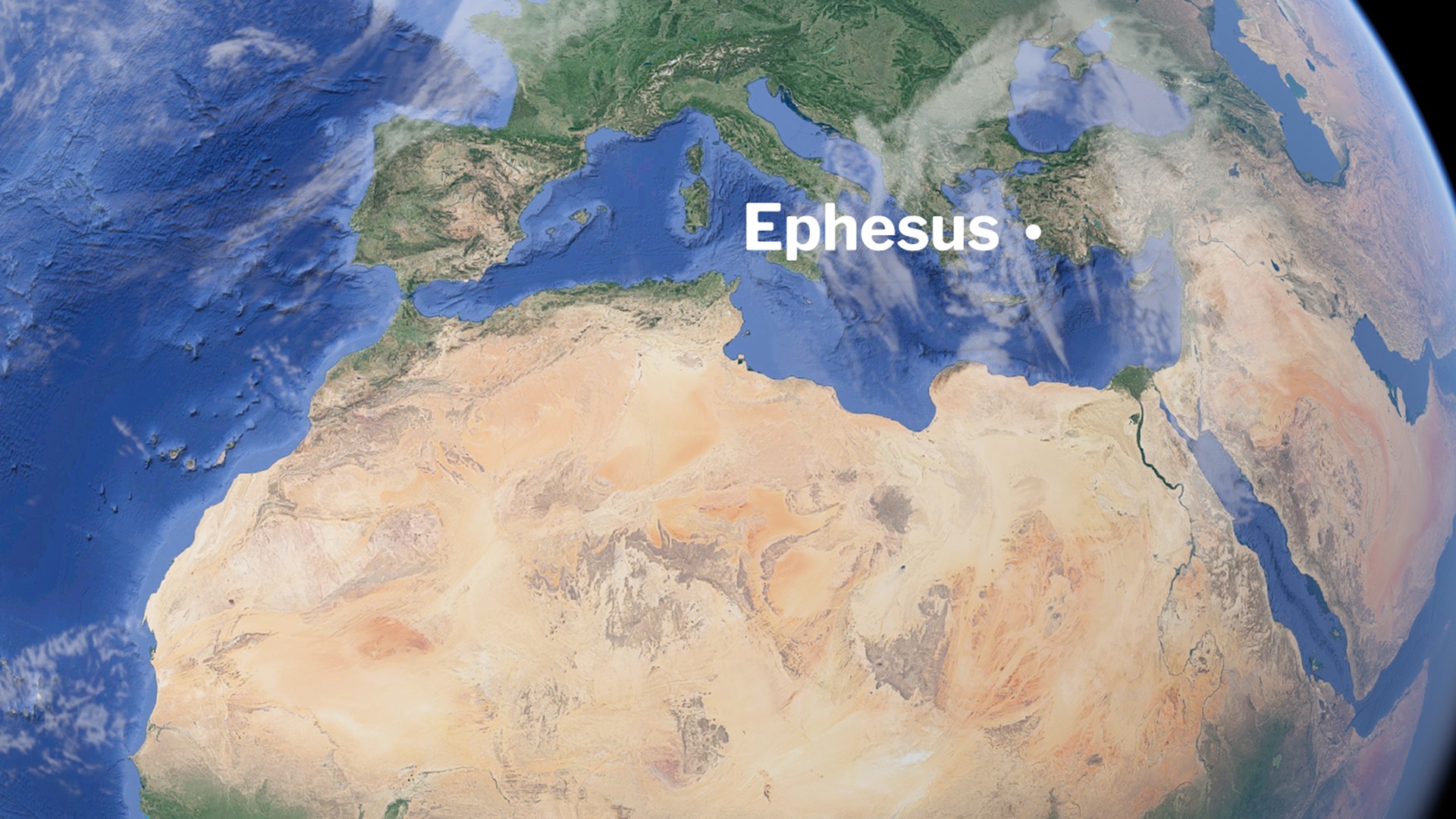 Ephesus was the center of the worship of the fertility goddess, Diana. In fact, the temple to Diana was one of the seven wonders of the ancient world and a lot of temple prostitution went on in the name of worship to that goddess. 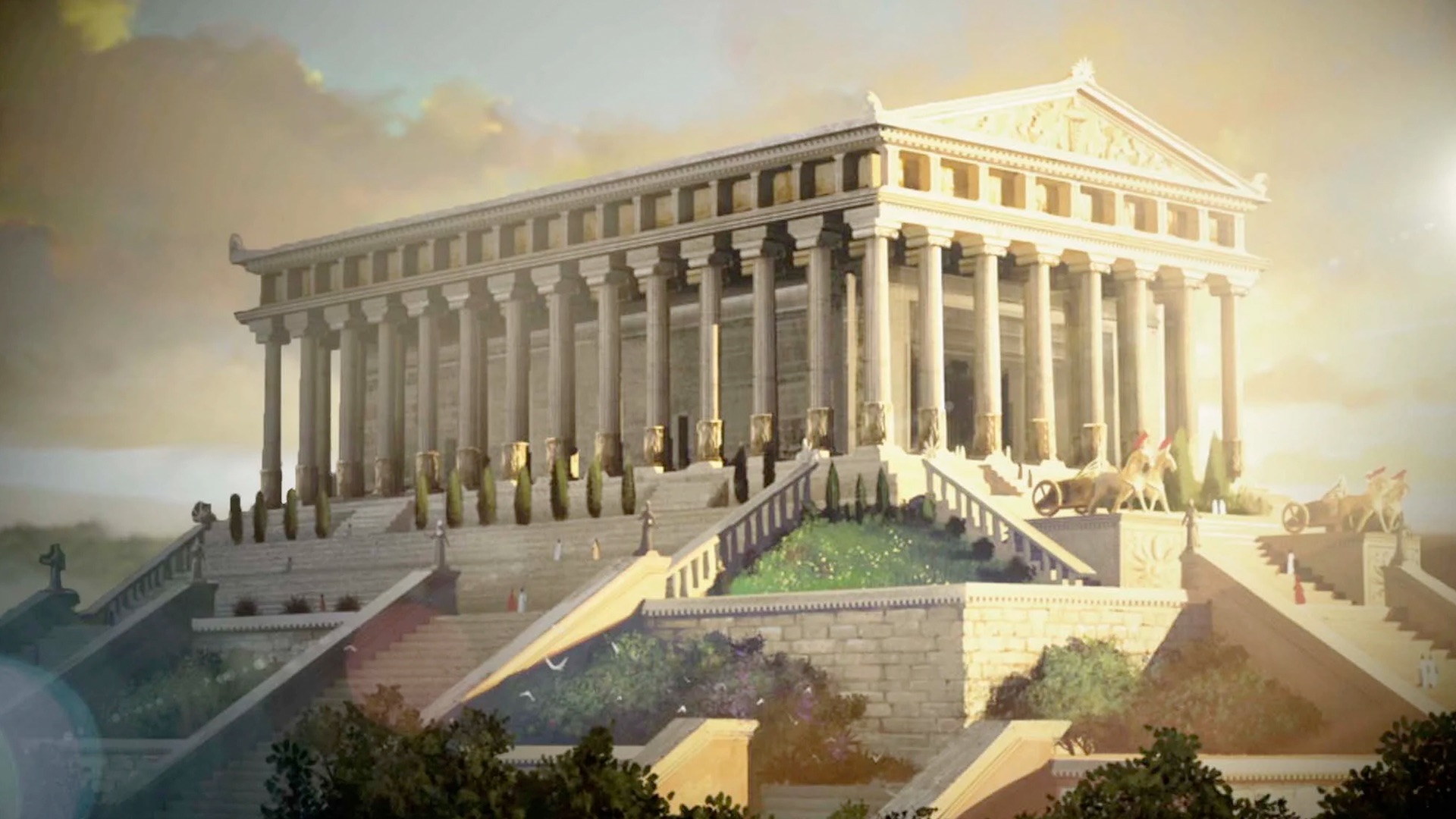 But Ephesus also had a great Church in it. You can read about the beginning of this church in Acts chapter 19. Paul founded this church at Ephesus probably in the early 50s AD, and of course, the New Testament Book of Ephesians was the letter that Paul had written to that church. John’s vision, in which the Book of Revelation is based, occurred sometime in the 90s AD. So, the Church at Ephesus was 40 or 50 years old.

Over the years the Church of Ephesus had amazing pastors and leaders. The Apostle Paul was the one who started the church. Then Priscilla and Aquila came in and they nurtured the church toward growth along with the powerful preaching of a guy named Apollo. The church had another well-known pastor a young man by the name of Timothy. Have you heard of him? He got a couple of the books in the Bible named after him.  Paul sees what’s going on after starting the church and how great the church is, and he returns, and he serves two more years. Then John one of the closest friends of Jesus pastored the church for a while. In fact, it was while he was serving the church in Ephesus that John wrote the Gospel of John. To top things off, here’s a fun little factoid many people don’t know. Church tradition has it that Mary the mother of Jesus was also a member of this church having moved here in her later years with John!

Jesus’ message begins with some very positive words. He says, “You are doing a good job in some areas.” And there are a total of seven compliments that he gives.

“To the angel of the church in Ephesus write. These are the words of him who holds the seven stars in his right hand and walks among the seven golden lampstands. I know your deeds, your hard work and your perseverance. I know that you cannot tolerate wicked people, that you have tested those who claim to be apostles but are not and have found them false. You have persevered and have endured hardships for my name and have not grown weary.” Revelation 2:1-3

Jesus said they are an active church! They are a congregation of good deeds, hard work, perseverance. They are strong enough to admonish the deceptive people and false teachers who tend to creep into the fellowship and through all this they have not growing weary.

And if you look down in verse 6, they are commended for “hating the practices of the Nicolaitans.” They were a first century cult that emphasized cheap grace and a license to sin freely. So, in this passage we find this church is active. It confronts sin, discerns false teachers, and is faithful to its mission. This is an amazing church!

But in verse 4, there is a concern that God raises. A concern that might be called the church’s fatal flaw! The message comes in this form: “Yet I hold this against you: You have forsaken your first love.”

Have I fallen out of love with Jesus?

The truth is we drift.

We start saying, “Oh, I will catch the sermon online perhaps on Tuesday if I don’t have anything else going on.” When church becomes all about me, it becomes about my wants, my preferences, my programs, my favorite music! We begin rate the worship and become critics.

But Jesus says, “If you love me, you will love what I love.” And for Jesus, it’s all about people. It’s about community and advancing his mission into this broken and hurting world.

Verse 5 tells us what to do, “Remember the height from which you have fallen! Repent and do the things you did at first.”

The most sobering thing about this passage is if you travel to Ephesus today there’s no church there.

The light of this once-great church with godly leaders and rich history has been extinguished.

How could that have happened? It begins with a slow progression toward drifting away.

A characteristic of a healthy Church is that the priority is not programs but a Person.

Jesus is our First Love.

If not, remember, repent and return.