THE LOST ARE FOUND

Luke chapter 15 begins with Jesus sitting at a party. He’s hanging out with a group of messed-up, lost and broken people. People who are far from God. And standing outside the party are a bunch of religious people who are telling Jesus that he’s doing it wrong. “Jesus, you shouldn’t associate with people like that!”

Today our focus is “The story of the Lost Son” recorded in Luke 15:11-32. Jesus tells about a son who asks his father a question that never should have been asked. He asks to have his inheritance now.

Basically, in that culture he was saying: “Dad, you are dead to me!” This was a very selfish demand. In the ancient near eastern culture, honor was a really big deal. The father possessed all the honor and a son’s job was to honor his father and mother. And one of the ways you did this was to take care of them in their old age. Then you inherited the family farm, the family business after their death.

But in this story, the son doesn’t want to wait. And it’s interesting the father doesn’t fight him… he gives him his inheritance.

Sometimes our children do things that hurt us, scare us, leave us scratching our heads and saying, “what were you thinking?”

On April 13, 2017, USA Today reported on an eight-year-old boy in East Palestine, Ohio, south of Youngstown, who watched a series of YouTube videos and taught himself how to drive. He waited until Mom and dad went to sleep, then he woke up his four-year-old sister and loaded her up into the family minivan. Then two of them drove late at night to a McDonald’s two miles away. They ordered happy meals and it wasn’t until he tried to pay with his piggy bank that an employee caught on that there were no adults with these kids and so they called the police.

Here’s my favorite line from the newspaper article, it says: “When confronted by police the boy realized he had done something wrong and told them through tears that he just really wanted a cheeseburger!”  Love that kid right there!

Well, this young son made a series of bad mistakes, much more than driving underage. In verse 13, Jesus said not long after the younger son got his early inheritance from his father, he set off for a distant country and there squandered his wealth in wild living. He’s got “Born to be Wild” blasting out of the camel audio system. His life is one big party!

He went off to Las Vegas or Hollywood or Amsterdam, or some other exotic places like Toledo or Piqua, Ohio. A place where he thought the grass is always greener. No one told him its greener because its growing over a sceptic tank!

We learn from his older brother later in the story that he wasted all of his money on prostitutes and wild living. As country singer Johnny Lee sung, he was “longing for love in all the wrong places.”

This son drifted so far, he ran out of money and famine struck the land. And this kid finds himself in such desperation that he does something a good Kosher Jewish boy would never do, he goes to work on a pig farm! He’s living with pigs. He’s shoveling their poop and he is so broke and so hungry he wants to eat what the pigs are eating.

Sometimes God does his best work in the pig pens of our lives!

“When he finally came to his senses, he said to himself, ‘At home even the hired servants have food enough to spare, and here I am dying of hunger! I will go home to my father and say, “Father, I have sinned against both heaven and you, and I am no longer worthy of being called your son. Please take me on as a hired servant.”’ Luke 15:17-19

Jesus said when he came to his senses, he started back home.

It’s hard to admit when you need help.

It’s hard to admit when you’ve made choices that put you in that situation.

This lost son finally came to the point where he admitted he was over his head and he could not fix his broken life on his own!

There are two important things that the lost son discovered that all of us need to discover if we’re ever going to find our way back home to our Heavenly Father.

First, coming home begins with a desire to leave where you are and saying, “I don’t want my future to be like my past.”

So, the son comes to his senses. He climbs out of the pig pen and with deep desire to leave his mistakes behind. However, there is a trend today in parts of the church to justify, make excuses for and enable people in the pigsty. They would rather paint the pigsty and advocate bigger and better hog pens. But friends, please hear me – deliverance, freedom and new life will only come with a desire to leave the past behind!

Secondly while coming home begins with a desire to leave where you are, it continues with taking a step toward God.

For a fresh start to happen in our lives, we must #1: Desire to leave where we are AND #2: Take a step in the direction of our Heavenly Father.

Why do you think it took so long for this boy to come to his senses?

In the first century, if a Jewish boy squandered his inheritance among the Gentiles, he would be excommunicated from his family and the entire community.

But here’s what the boy did not know: Outside of the village back home stood an old heartbroken man. The father was looking over the horizon as he did every day, hoping and praying that one day his son would return.

Look at Luke 15:20, “So he got up and went to his father. But while he was still a long way off, his father saw him and was filled with compassion for him; he ran to his son.”

This is the only time in the Bible where it says that God ran. And this too was unheard of. In the first century, Jewish men never — never — ran. If the Father ran, because of his tunic, it would show his bare legs. In that culture, it was humiliating and shameful for a man to show his bare legs.

But here God the Father throws dignity aside and runs to the son!

This morning, God loves you and welcomes you home. Just like that Father in the story, God is searching for you. And he runs to you. He throws open his arms to welcome you home! 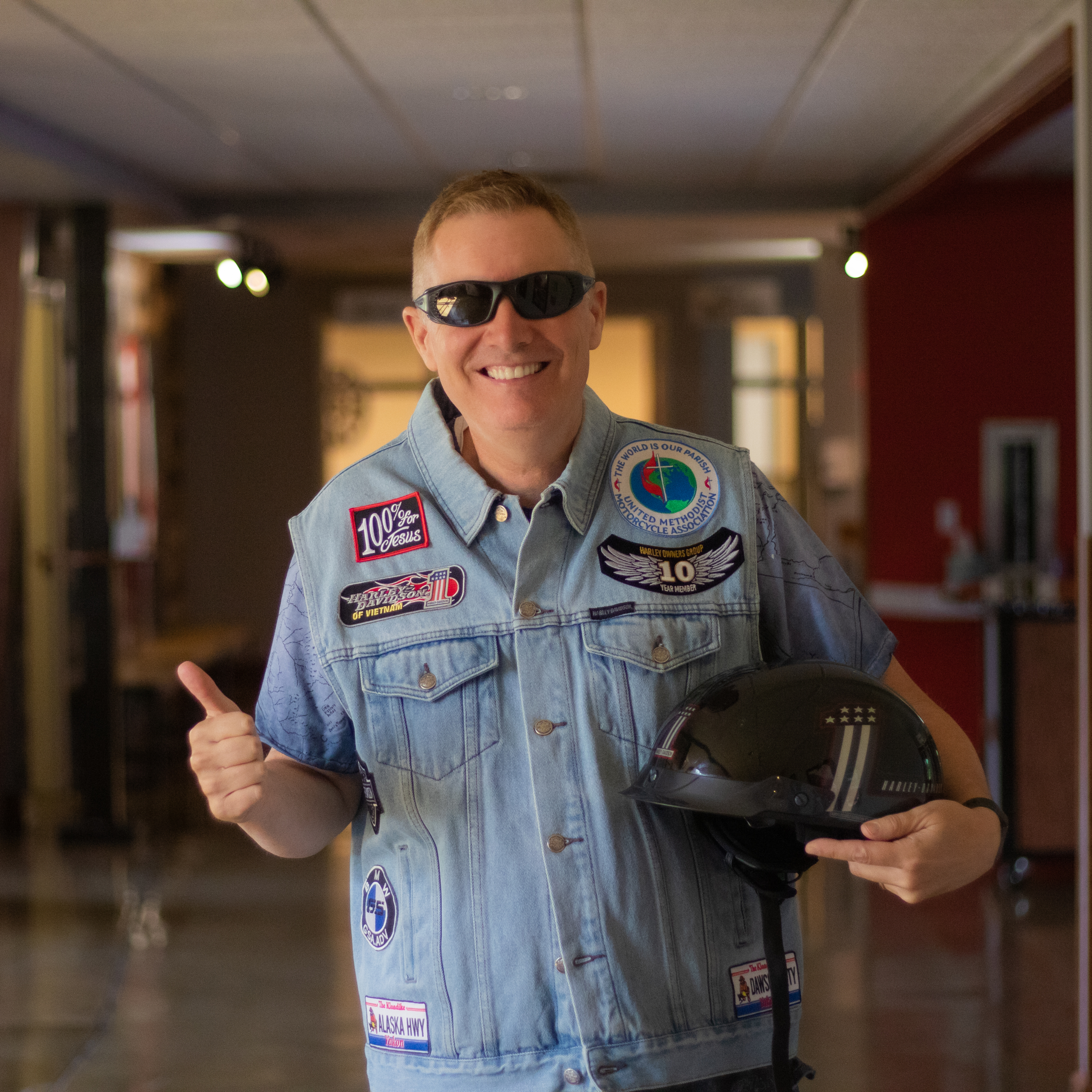