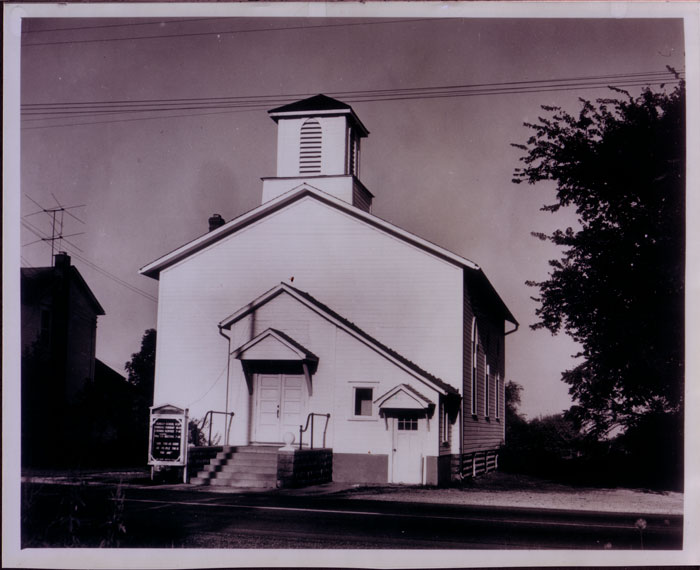 The History of Ginghamsburg

Ginghamsburg Church, a United Methodist faith community, was founded in 1863 out of a small revival preached by Methodist circuit rider B.W. Day in the tiny village of Ginghamsburg, Ohio. Until the 1920s, Ginghamsburg remained part of a four-church circuit for a part-time preacher. From the 1920s on, students from United Theological Seminary in Dayton served as temporary pastors for the congregation.

Pastor Emeritus Michael Slaughter was appointed to Ginghamsburg in 1979 as the church’s first full-time clergy. At the time Ginghamsburg averaged 90 people in attendance. From there, Ginghamsburg grew rapidly as a mission-focused movement that loves Jesus and does something about it.

New Creation Counseling Center is birthed out of Ginghamsburg, providing access to quality Christian counseling, regardless of ability to pay.

Ginghamsburg launches its Dreambuilders-Clubhouse non-profit, training up more than 7500 teens since to mentor kids with limited opportunities.

Ginghamsburg’s website goes live, one of the first church websites in the world. Videos of weekend worship messages are added to the site weekly starting in 1997 – another first for churches.

With the rallying cry that “Christmas is not your birthday,” Ginghamsburg launches its first miracle offering raising $317,000. Seventeen years later the miracle offering has invested nearly $11 million in local-to-global God projects.

Ginghamsburg, as a leading practitioner within the missional church movement, hosted its first of ten Change the World conferences, challenging church leaders from across the U.S. to transform their communities one life at a time.

Ginghamsburg merges with Fort McKinley United Methodist Church to create a diverse faith community on the corner of Salem and Siebenthaler Avenues in Dayton.

Jesus eats with everyone. Ginghamsburg remains committed to inviting everyone to the table.