Skip to content
Message: “GIFTED to Work” from Mike Slaughter

The link has been copied to your clipboard; paste it anywhere you would like to share it.

Love in the Face of Hate

#Ananias never imagined God would give him this great and ambiguous assignment… you know that dude that’s been persecuting #Jesus followers? Go heal that guy. No way, God! Anybody– but Paul! Don’t we feel that way about certain groups of people? Anybody but Michigan fans! Anybody but #weirdos who refuse to love tacos? Anybody but those questionable neighbors that live behind mounds of untrimmed bushes or that co-worker that keeps trying to one-up everybody! Anybody but ...you fill in the blank. So, what if God wants you to be part of their #healing? What if God asks to rip up that script and serve them anyway? What will you do? In the face of hate, love regardless.

From Series: "Challenge The Status Quo"

Christianity swept crossed the Mediterranean Sea in the 1st century, because of Jesus ambassadors lead by none other than Paul of Tarsus. At first glance, Paul seemed like the right person for the job, disciplined, passionate, and ready to spread the good news. There was just one small problem: Paul hated Jesus followers and had made it his personal mission to eliminate them at all costs. So why would God deploy this terrorizer of Christians to spread Jesus’ kingdom far and wide. God’s always challenging the status quo—we have assumptions God’s going to bust them up. Perhaps it’s time to allow ourselves to be deployed by God to challenge the status quo!

Say YES to the Gift!

Love Regardless | How can you serve? 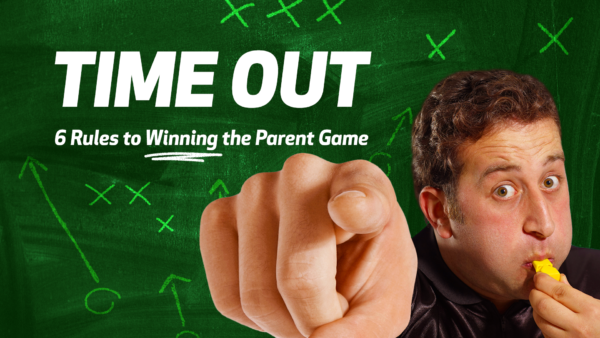