Find a Location
plan a visit 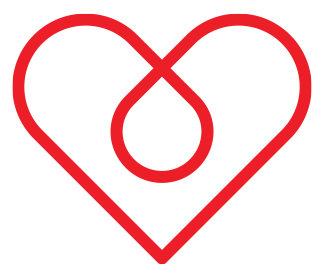 We are ordinary people who embrace everyday opportunities to love Jesus and do something about it.
Our common ground is the table, where Jesus eats with everyone.

Get to Know Us 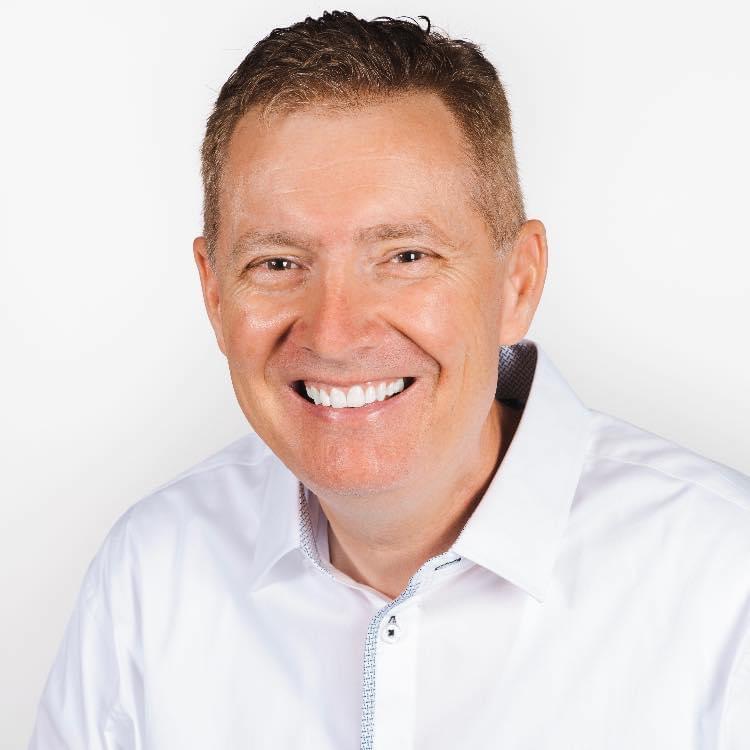 Dennis is an encourager and a people-oriented leader who has a passion for developing leaders and teams. He fully believes that ministry is a team sport.

Dennis was born and raised in Zanesville, Ohio. He met his wife, Rachel, at Asbury Theological Seminary. They will soon be celebrating their 28th wedding anniversary.

Dennis has a heart for world missions. He has traveled and led multiple teams to Central and South America and southeast Asia. He is also an avid long-distance motorcyclist. In 2018, Dennis became one of the first motorcyclists in North America to ride on Canada’s most northern, new all-season gravel road to the Arctic Ocean. He has also led seven motorcycle mission trips to Vietnam, ministering in over 40 of their 58 provinces and providing over 100 motorcycles to Vietnamese United Methodist pastors.

Dress in whatever makes you feel comfortable, sit wherever you want and enjoy a free cup of coffee. We want God to meet you right where you are.

Kids and students are welcome to come and grow in their relationship with Jesus during all worship celebrations.

Worship typically lasts an hour and includes lively music and a meaningful message. You’ll also discover ways to grow in your faith to change the world.