Skip to content
The Highlight Of My Summer | Preston Fox, Intern

The Highlight Of My Summer

Hi, my name is Preston Fox. 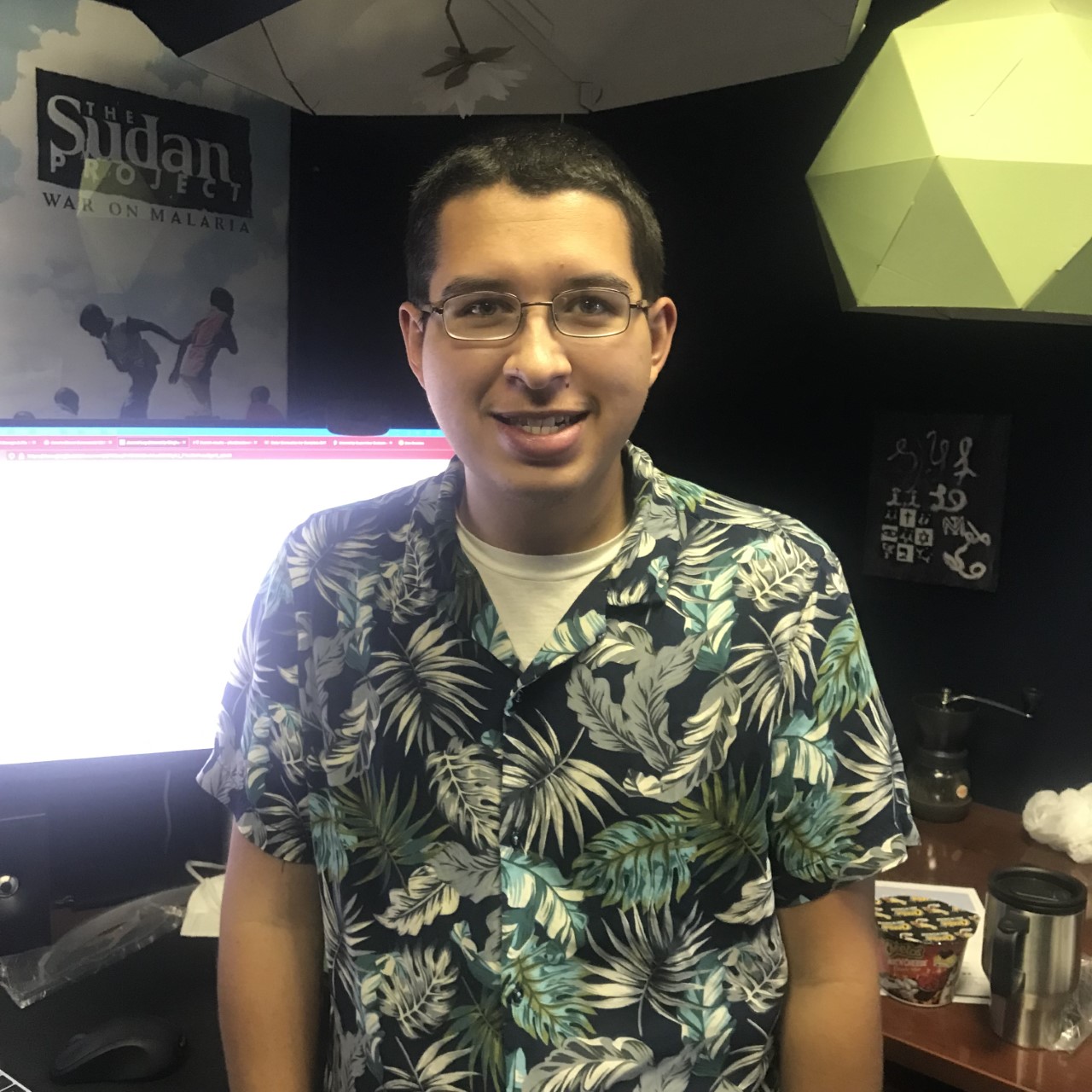 I interned over the summer for the Ginghamsburg Design Studio. I’d like to tell you about one of the main highlights of my internship. With the studio team, I got to experiment with the new Meta (Oculus) Quest 2 virtual reality systems that the church recently acquired. It was really fun. A few days ago we had a workshop to show those interested in the technology how it works. I was effectively involved with the trial run for the event. During the trial run we made some interesting discoveries, which helped the final event run pretty smooth. The workshop involved a briefing, hands-on experience with the device and a discussion at the end about the implications of ministry in virtual reality. 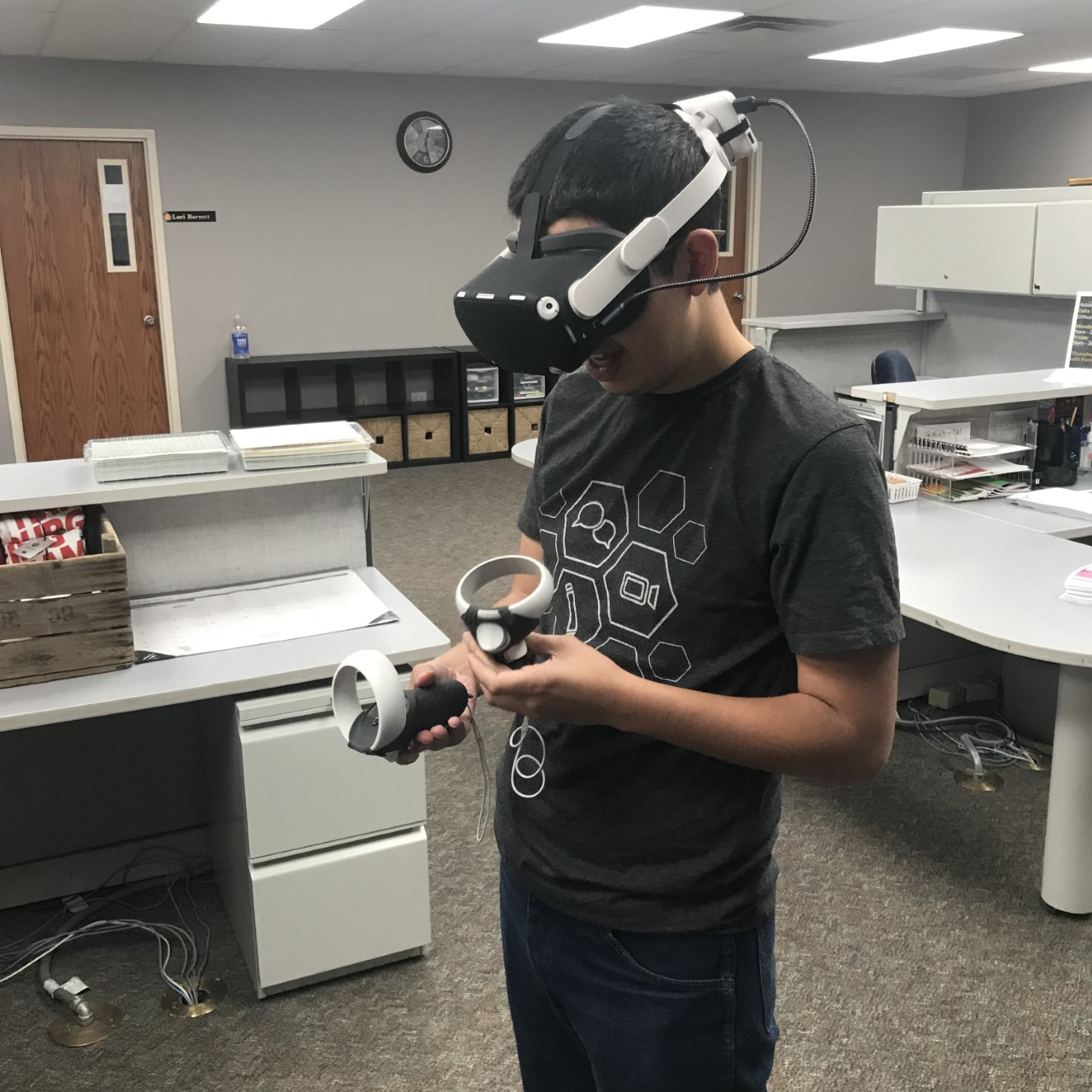 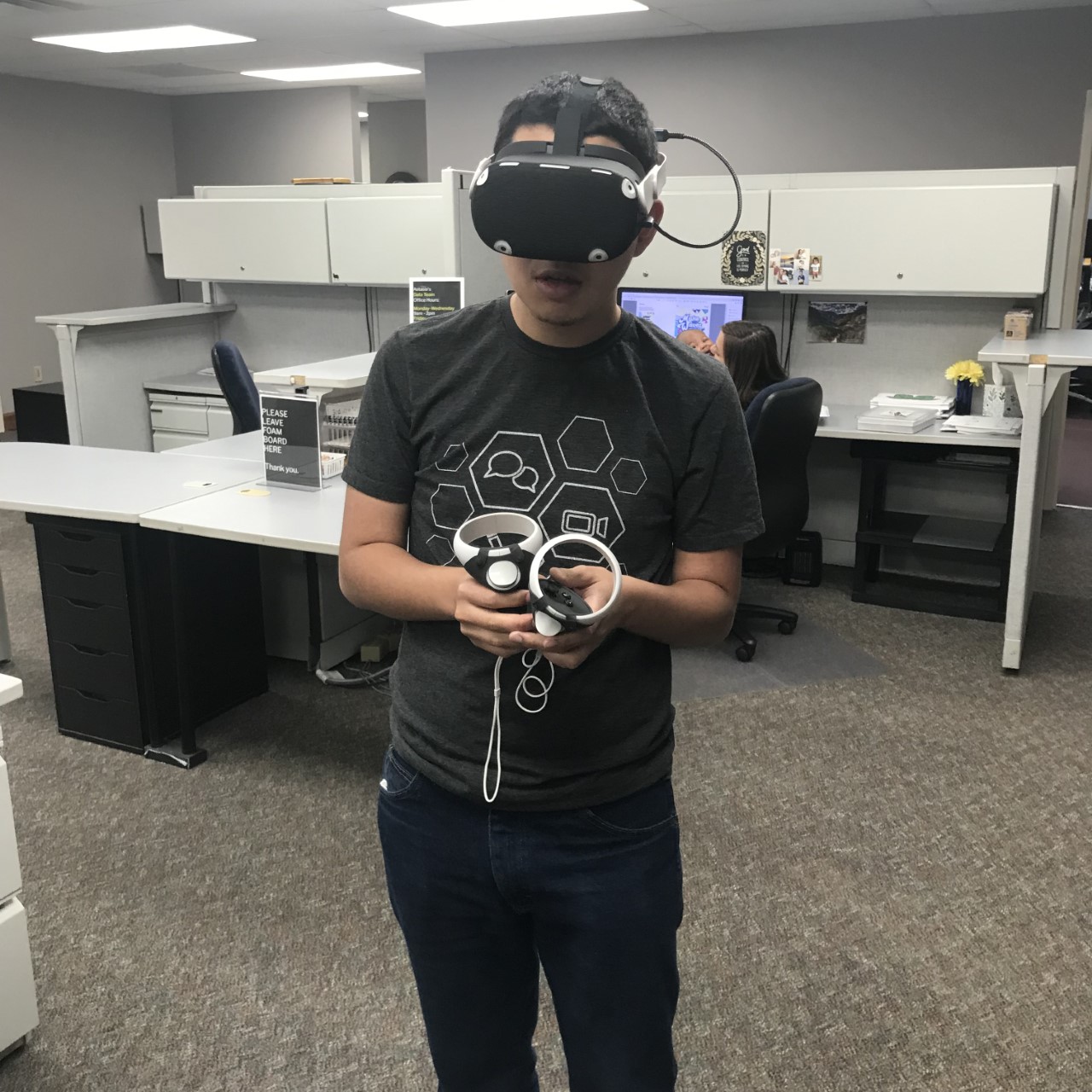 The briefing informed everyone about important information they needed to know, most notably safety. We then broke up into five groups of four people and went to different parts of the building. (The section I was a part of was in the balcony.) The programs we explored were First Steps, Horizon Worlds, and Half Half. The attendees in each group got to take turns with the headset.

First Steps is a demo program for the Quest 2. It is a single user experience that gets people acclimated with how to operate the device. Horizon Worlds is a Social VR application. This was the main reason why most of the participants were interested in the event. The main goal of the workshop was to show how VR could be used for missions/outreach. Horizon Worlds was chosen over competing Social VR platforms because of its higher amount of moderation capabilities and ties to the Facebook platform meaning most people, in theory, would not have baseline familiarity. As a side note the team before the event created a “prayer room” in Horizon Worlds. The prayer room was the fourth prayer room on the platform and the first one focused on person-to-person interaction. The ultimate goal is to meet real people with real needs, and to staff the prayer world with members of the Ginghamsburg prayer team.

The last program of note used by my group was Half Half. It is an online multiplayer game where the user controls an abstract blobby figure through a myriad of mini-games of their choosing with other players that enter that game around the same time. In the game you can’t actually talk to the other players. However, communication with the other participants in the workshop was achieved by creating a “party” between headsets.

Afterwards, the groups came together for a discussion on their thoughts on the Quest 2 system and VR in general. The general consensus was that VR is coming, eventually, and the Church should not shy away from it like they did with the motion pictures industry back in its early days, or else other groups might start using it to influence people instead of us. (or something like that).

Overall, my time with the Ginghamsburg Design Studio was well spent. I had a great time and I learned a lot! 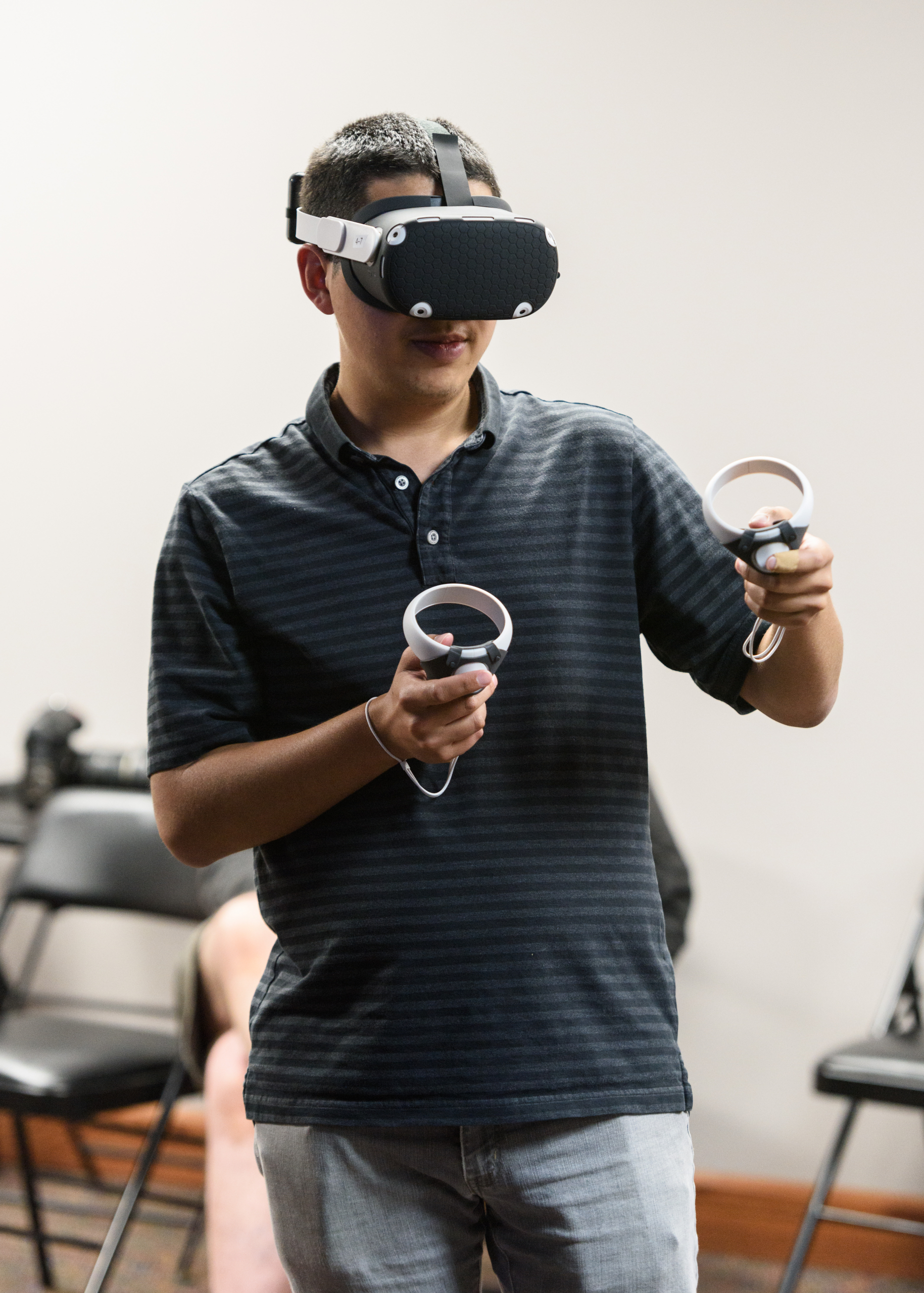