One of my favorite things about Jesus is that he took chances on people.

His first followers weren’t an impressive bunch. They were a bunch of rejects and drop outs!

He gave them more than they were ready for, he put them in situations they weren’t qualified for, he enjoyed getting them in over their heads, he believed in them more than they believed in themselves and he never stopped insisting that despite all of their inadequacies and rough edges, they could live into who he believed they could be. The crazy thing is, with the help of the Holy Spirit they eventually did it. A rag-tag bunch of rejects flipped the world rightside up.

An Upside Down World

The book of Daniel has a lot of wisdom to offer us when it comes to being an upstander. It was written to help the people of God live faithfully in the midst of uncertain times and in the middle of an upside-down world.

Some of the most memorable stories in the entire bible happen in the first half of the book. Daniel’s friends surviving the fiery furnace and Daniel himself outlasting the lion’s den. But the second half of the book of Daniel isn’t as well-known. That’s because, well…it’s a little out there. Chapters 7-12 contain the visions of Daniel.

Do you know any birders? One of my best friends is a birder and after hanging out with him and getting to know some of his birding friends I’ve realized that there is no such thing as a casual birder-if you’re into it at all you’re really into it-got your super fancy binoculars-listen to bird calls before you go to bed at night…

People can be like that about the book of Daniel.

There are all sorts of opinions and theories about what it all means-about who some of the symbolism represents, about when it’s all going to go down. Instead, I’m interested in getting in touch with the heart of the book and with the bigger truths the author wants us to trust and live into.

Daniel has several visions in the 2nd half of the book. They all vary in detail but they all follow the same pattern: There is a sequence of human kingdoms that come to power and these kingdoms are symbolized by grotesque beasts. These beasts fill the world with violence, cause all sorts of pain and just when it seems like all is lost, God intervenes and kills the beast with the help of God’s people. A different kind of kingdom is ushered in–one that fills the world with God’s healing justice. The clearest reference to the hope of resurrection comes at the beginning of chapter 12 when we are told that God’s final victory over evil is so complete that even death itself is defeated.

Even though these visions all end on a high note, they were still troubling for Daniel. They leave him exhausted, disturbed, and with more questions than answers.

In his exhaustion Daniel sees these two angelic messengers talking about all that’s going to happen, and Daniel can’t keep quiet. He interrupts the conversation with his own question, “My lord, what will the outcome of all of this be?”

I’m sure that many of us are asking questions like this in our part of the world right now–look at all of the turmoil, the division, the anger, the indifference, the disparity and we too are asking the question–what will the outcome of all of this be?

Notice the reply, vs 9-10, “Go your way, Daniel, because the words are rolled up and sealed until the time of the end.”

Go your way Daniel, or as the message version says, “Go on about your business Daniel! Live your life Daniel! You have been shown enough and now it’s time to go your way.”

Here is where we get in touch with the heart and soul of the book of Daniel. The author’s main goal isn’t to give us insider information about the future, but to challenge us to trust God with the future.

“The Book of Daniel does not map the future. The book of Daniel does render for us a picture of the agent of our coming redemption at work. In a narrative way it makes certain profound religious truth claims about the future and thus evokes in us faith in God’s success. And it is precisely that faith that makes this book so valuable to us. The book glows with a deep conviction that God will not fail to achieve his redemptive purpose in the world. It glows with the trust that tyranny and oppression in all their forms are not the wave of the future but that the outcome of the human experience is finally the vindication of faithful obedience, goodness and truth. God wins in the end and all who seek to keep the faith with God are winners as well.” -W. Sibley Towner

What we are talking about here is hope. Hope is what the book of Daniel is all about.

The world is several shades of mad. Despair and cynicism seem to be the drug of choice.

To be an upstander-in a bystander world is to be a prisoner of hope.

Hope doesn’t take its cues from our past failures or our present anxieties—it’s about seeing all of that through the lens of God’s promised future.

In times like these we tend to get that backwards, don’t we? We tend to see the future through our past failures and present frustrations. Because things are bad right NOW, they are always going to be bad. When that message sinks in it becomes a self-fulfilling prophecy. When you keep telling yourself the marriage is over and there is no hope—chances are—you’ll get to be right. If you keep teling yourself that it’s never going to get any easier­–it won’t.

What hope offers us is perspective.

Our lives are caught up in the BIGGER story of what God is doing in the world, and it’s a story with a really great ending.

Hope invites us to trust that history is headed somewhere and that somewhere is good.

I love what scholar NT Wright says about this passage:

“The phrase is active. It doesn’t just tell you where the kingdom is; it tells you that you’ve got to do something about it. The Kingdom is ‘within your grasp’ and is confronting you with a decision: the decision to believe, trust and follow Jesus. It isn’t the sort of thing that’s just going to happen, so that you can sit back and watch. God’s sovereign plan to put the world to rights is waiting for you to sign on.” NT Wright

An upstander knows that God’s future doesn’t just arrive-it has to be ushered in-it has something to do with us.

A few years ago I saw this story:

This whole thing started because a husband and wife saw the group of swimmers struggling and decided that they had to do something! Some of the most remarkable things that happen in our world are the result of really ordinary people simply doing the right thing…the kind thing…the generous thing. It’s a lot easier to talk about how things ought to be than it is to roll up your sleeves and do something about it.

Where are you standing? Are you on the beach, or are you in the water?

How are you actively involved in ushering in God’s future?

Yes, this world is broken and there are some awful things that happen, but there’s more to the story. There is good happening too.

Life is short, though I keep this from my children.

Life is short, and I’ve shortened mine

in a thousand delicious, ill-advised ways,

a thousand deliciously ill-advised ways I’ll keep from my children.

The world is at least fifty percent terrible,

and that’s a conservative estimate,

though I keep this from my children.

For every bird there is a stone thrown at a bird.

Life is short and the world is at least half terrible,

and for every kind stranger, there is one who would break you,

though I keep this from my children.

I am trying to sell them the world.

Any decent realtor, walking you through a real dump, chirps on

about good bones: This place could be beautiful, right?

You could make this place beautiful.

Upstanders never stop fighting for this world because we know that it can still be beautiful. 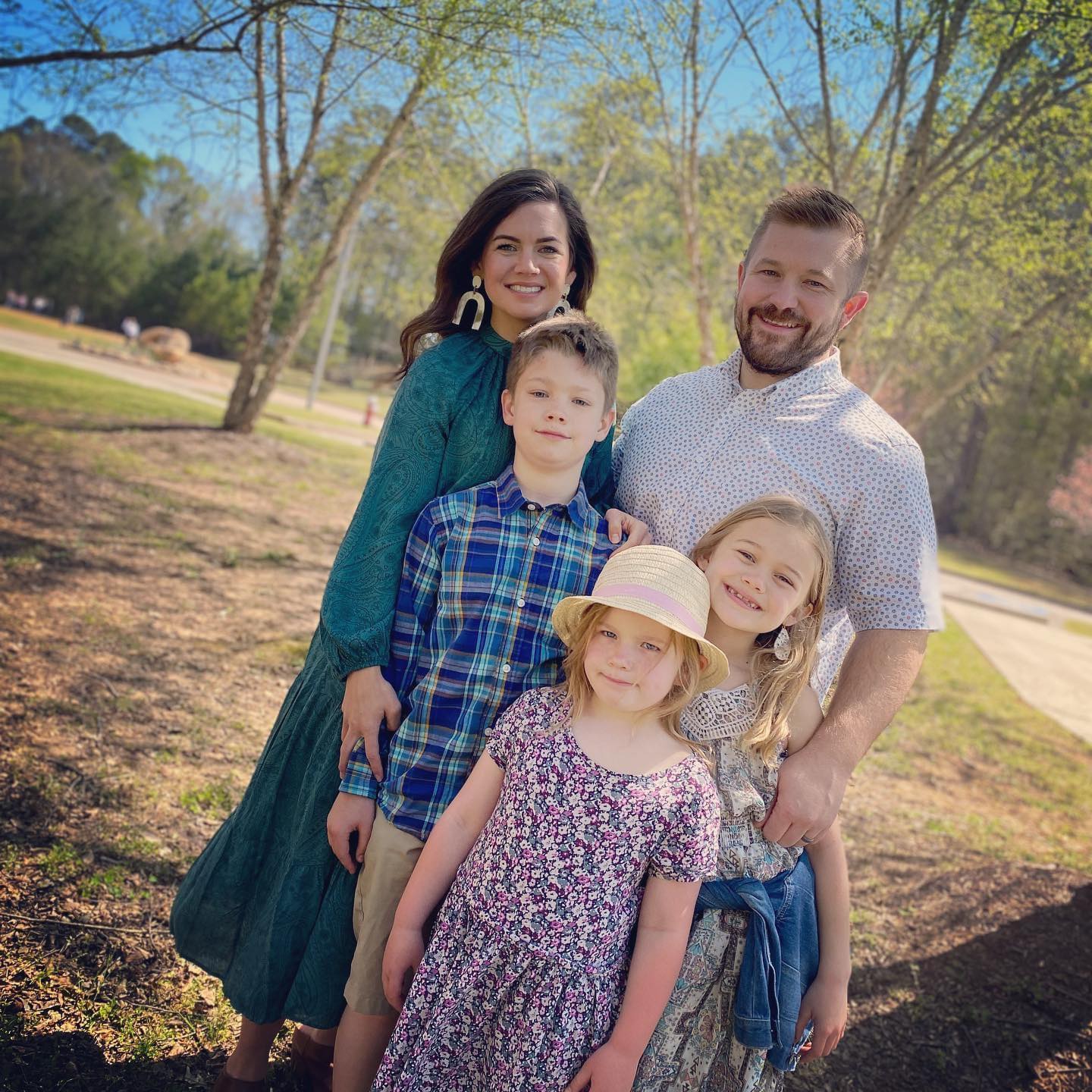